A unique habitat for wildlife

Sabkhat (Lake) Al-Jubboul is located approximately 40 km southeast of Aleppo, near the village of Al-Jubboul. At its peak capacity till 2013, the water body was covering 262 km2, with a length extending for about 40 km from Al-Jabboul at the north to the village of Rasm Al-Nafel in its southern end and with a width of about 3-10 km with water depth of 20- 160 cm. The lake was sourced from several springs on its outskirts such as Naeem springs (Tel Shalash) and Al-Salleh in the west, as well as from direct precipitation and rainwater runoff reaching it from the surrounding valleys such as Wadi Al-Zahab. During the last forty years, the agricultural drainage water and the surplus from the irrigation process of agricultural projects started to pour into the area and feed into it as the main source supplying water into it. Prior to this expansion, it was a barren marsh, surrounded by a reed-bed, with some scattered ponds during the winter.

The lake has long been known for its famous natural salt extracted from it known as the Jabbouly salt. Studies showed that the lake bottom soil consisting of clay rich in plant remains (as the clay, is the last product of natural erosion of eruptive rocks).This is mainly a soil saturated with water with a salinity of 230 g / l and this lake represents the renewable source for the Jabbouly salt within a natural salty ecosystem.

Lake Al-Jabboul is a habitat that harbor many forms of wildlife, and it is also considered a site of global importance for a wide range of migratory birds for resting and feeding. The most important of these species is the “Greater Flamingo“, with as estimate of more than 1% of the global population can be found in Al-Jabboul. Many threatened types of fish and other wildlife species are also found here. This was helped by the growth of a distinct vegetation on its boundaries such as Typha, Papyrus and Reeds, in addition to over 50 species of other salinity-resistant plants species on the shores of marshes. This has attracted many resident and migratory birds, being located on the flyway of the migratory and passage birds for feeding during their migration, and many species that were not breeding before, have even started breeding in the site as well. It is also considered one of the important sites for resting and wintering for many migratory waterbirds and hence, it was among the first sites to be considered as an important area for birds (IBA) in Syria. A recent bird survey to the area has reported the presence of more than 120 bird species recorded over the year. Part of area was declared in 1997 as a natural reserve and was included on the list of important wetlands natural sites according to RAMSAR International Agreement for Wetlands (RAMSAR).

This remarkable biodiversity has helped part of the local community to reside on this site and exploit its natural resources, including fish, birds, and various mammals, in addition to extracting salt. The western part of the Sabkhat is used for salt extraction on an economic basis by the authorities to provide local investment. However, salt collection from the shores of Sabkhat in the summer is considered as an important economic resource for the residents of the region, in addition to the development of agricultural activities during the past five decades. 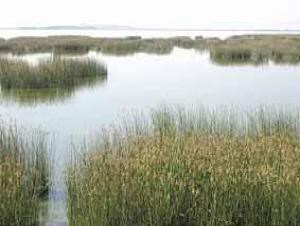 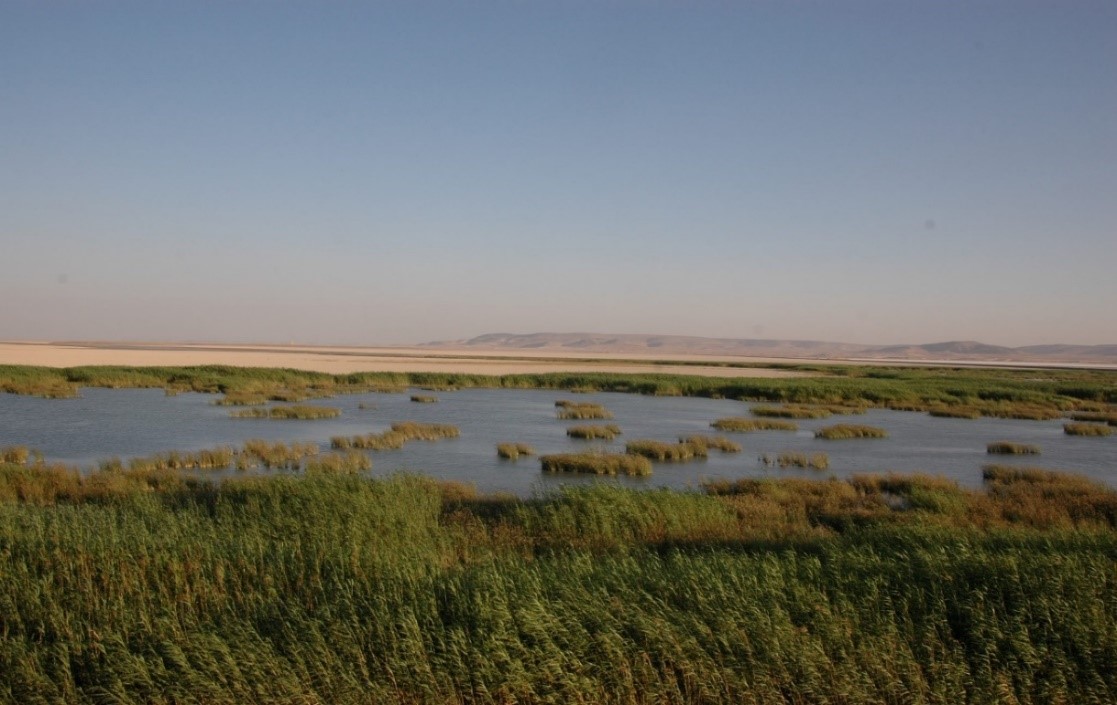 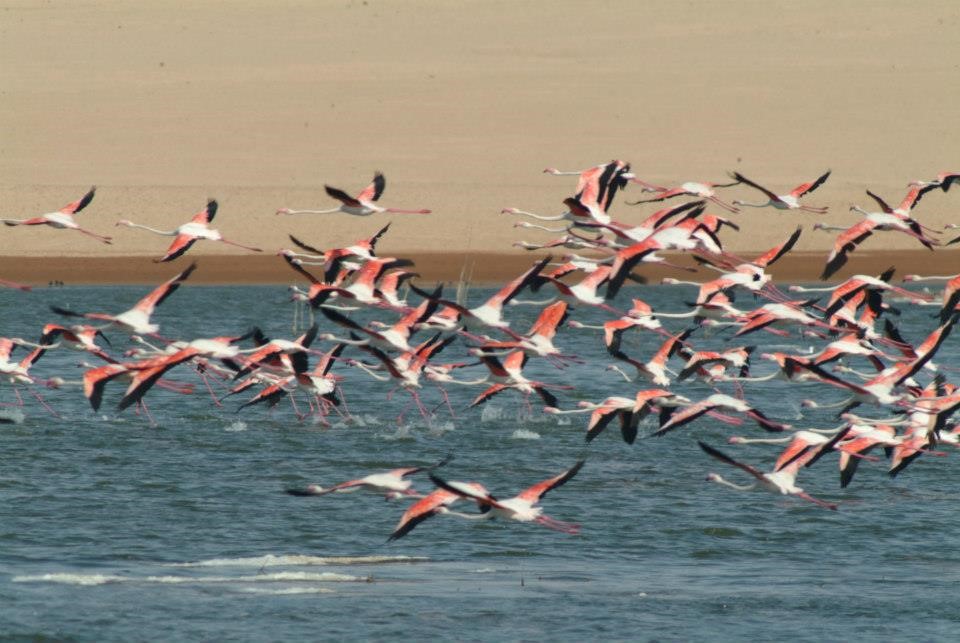 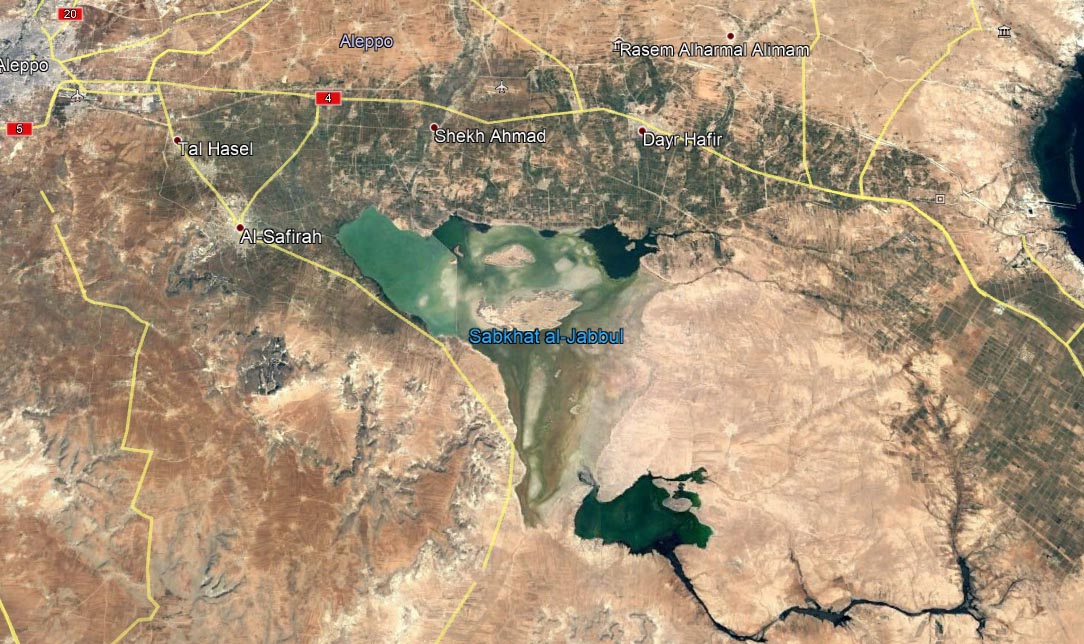